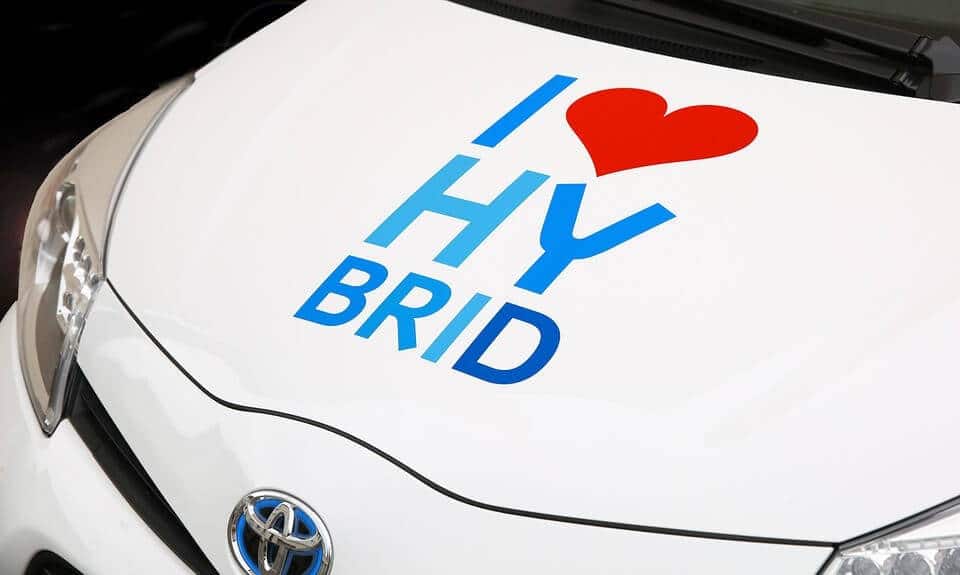 Upstate New York is home to a huge community of hybrid drivers, but there aren’t enough qualified technicians to service them all. Exit5 Auto is one of the few service centers that caters to the growing community of Hybrid drivers.  We have strong reputation and offer the quality Hybrid repair you’ve been looking for. Check out our reviews and see what our customers have to say. You may have purchased your hybrid vehicle in an attempt to save money while helping the environment, but you also need to protect your investment.

Routine maintenance and repairs are where you could be losing money if you’re still bringing your hybrid repair to the dealership. Exit5 Auto is here to meet your hybrid repair and battery replacement needs. We’ll also help you develop a proper maintenance plan designed especially for your vehicle.  You’ll receive our specialized attention at affordable prices that you won’t get from any new car dealer.

Our goal is help you extend the life of your hybrid vehicle. We are fully equipped to handle your hybrid repair and battery replacement needs and our technicians are happy to walk you through every step of the battery replacement process. At Exit5 Auto, you can expect the same level of service as the new car dealership, or better! We pride ourselves in customer education, personalized attention, and affordable prices. Rest assured that your hybrid will be in good hands.

The next time your hybrid is due for service or a battery replacement, please give us a call ! We also offer free loaner cars, so you don’t miss a beat!

Does it cost more to maintain a hybrid car than a conventional gasoline- fueled car?  Normally, routine maintenance and minor repairs are no higher on a hybrid than on a regular car. In fact, they may actually be lower. But if something goes wrong after your warranty has expired, you could be shelling out big bucks.

Because hybrids cost more up front than standard cars, many buyers wonder if the higher gas mileage really saves them money. The answer depends on such factors as the price of gas, how much they drive and how long they keep their car.  In reality,  maintenance costs shouldn't usually be much of a factor in the financial calculations.  The gasoline engine on a hybrid requires the same maintenance as that on any car.

In the early days of hybrids, many repair shops were hesitant to work on them, so drivers found themselves having to go back to the new car dealerships.  This can be extremely expensive but the good news is that Exit5 Auto can take care of your hybrid needs.

What About Routine Maintenance?

Routine maintenance costs on a hybrid may be lower than on a regular car. The gas engine shuts down when the car is idling and at other times, such as driving at low speeds when the electric motor takes over. That means there's less wear and tear on the engine. On smaller hybrids, especially, oil changes are recommended at 5,000 miles (8,046 kilometers) rather than the 3,000 miles (4,828 kilometers) that mechanics recommend for many similar cars.

The hybrid's regenerative braking system and the lower heat involved means that brake pads and brakes tend to last much longer.

With most hybrid cars, no special regular maintenance is needed on the hybrid system. One exception is the Ford Escape hybrid: The air filter on its electric battery system should be replaced every 40,000 to 50,000 miles.

There is, however, always the possibility that some part of the special hybrid system, most often the large battery pack, will fail.  Most hybrids have factory warranties that cover the hybrid system for eight years/100,000 miles or 10 years/150,000 miles. But if you're unlucky and your car's hybrid battery dies after you've passed those milestones, the costs can be staggering. The good news is that most manufacturers have reduced the price of a replacement hybrid battery.